I had never sat my foot in France before I moved from Sweden to Paris twenty years ago. During one of the many walks I took to discover my new city I passed a grocery store with a man sitting on a stool in front of it. A heat wave had just struck the city and I decided to buy something to drink. Inside the shop was a heavy smell of cooking, probably coming from the flat above. Heavily pregnant as I was the smell was probably intensified, and it wasn’t perhaps as hot as I recall it, but it was exotic for me. After the grocer had accepted my money he went back out to the pavement and again sat down on his stool and resumed to stare aimlessly over the boulevard. What is he up to all day long? That became my task to find out, and I gave him a name, Mancebo.

When I work I usually sit at a café in Paris’ major business district, La Défense. Same easy chair every day; different people passing by outside. One day a man came into the café, he came directly at me and asked: ‘Are you waiting for Monsieur Bellivier?’ I shook my head, but he stayed. Finally he asked me again, and this time it didn’t sound like a simple question, it was more like a code. Then the thought came to me: What would happen if I was to say that I was indeed waiting for Monsieur Bellivier? The story of Mancebo sitting on his stool in front of his grocery eventually weaved in together with this one, of the woman who admits to be waiting for an unknown man. And it became my debut novel –  Waiting for Monsieur Bellivier, about a city that moves people. I still, after twenty years, sit in the same café.

Overlooking a glittering lake in Dalecarlia, I put the finishing touches on a novel set in Paris. Release spring 2023 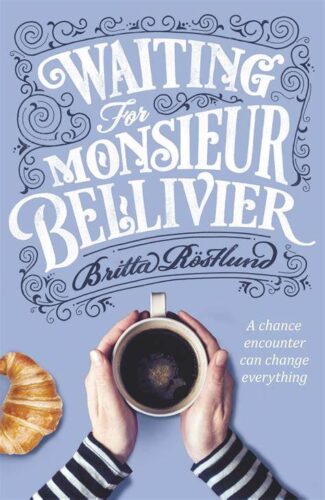 At 73 Boulevard des Batignolles, Mancebo tends to his little grocery. He lives with his wife Fatima in a flat just two storeys up from the shop and spends every afternoon with his cousin Tariq. A contented life of long-accustomed habits and routines, where every conversation follows the same groove. Then one day Madame Cat turns up at the store, giving Mancebo a mission. Mancebo’s life if changed forever. The mission causes Mancebo to start noticing the world which passes outside his shop. He becomes attentive, curious, and soon aware also about other things around him, making him question all he’s taken for granted about his loved ones.

Not too far away a freelance journalist named Helena Folasadu is sitting at a café. She’s in the middle of writing an article on ‘top sights in Paris’ when a man comes up to her and asks if she is waiting for Monsieur Bellivier. At first she refuses, but then an impulse makes her say yes. Next thing she knows she has accepted a job to forward cryptic emails to Monsieur Bellivier at a desk in an otherwise empty office. Every day she goes to the office, and every afternoon a large bouquet of flowers awaits her in the reception. To take it home doesn’t feel right, so sometimes she gives it away, sometimes she leaves it on an unattended grave at the Jewish cemetery close by. But even an innocent gift such as a bouquet bears consequences and soon Helena is drawn into other people’s lives and dramas, and new bonds of friendships are formed. And there is still the mystery of Monsieur Bellivier to reveal. In chapters by turns we follow the two threads of the action as they weave together. 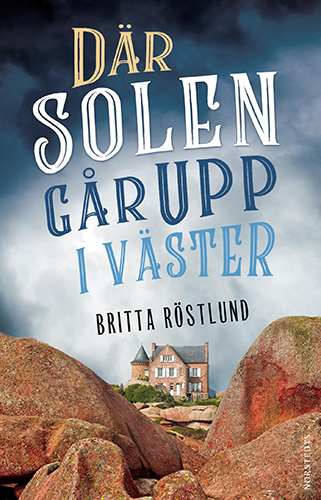 A man from Paris loses his entire family when they fall from a pink granite cliff in the small village of Ploumanac’h in Brittany. Back in Paris he shuts himself in his wife’s office where he searches through her computer and files to find an explanation for the tragedy. He starts to wonder if he ever truly knew his wife. At the same time we are introduced to an old man as well as a local policeman, both affected by the accident on the beach. The old man witnessed the fall from the cliff but keeps the whole truth to himself. For the policeman the event awakens traumatic memories. It poses questions about who is sane and who is not. About preconceived notions, faith, fear, compassion, about creating one’s own reality.

Do you want to know what´s up in France, hear about a new trend in the city, a guide to the best food and drink or get an update on the political situation in the country? Then sign up for a newsletter! (In Swedish)

You are welcome to get in touch if you have any questions or thoughts of any kind! 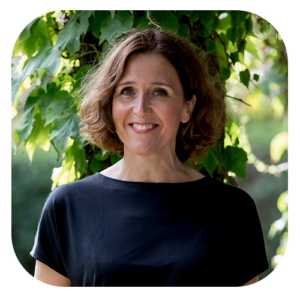